Pilgrims came in all forms and were travelling the Camino for many different reasons. 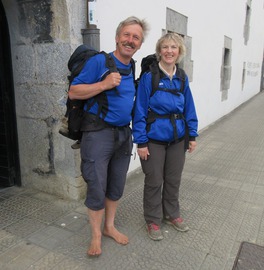 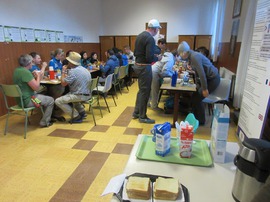 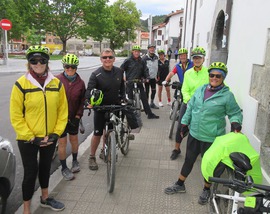 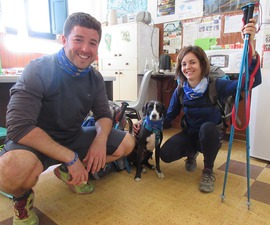 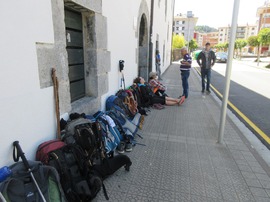 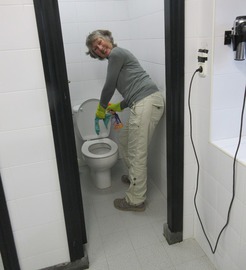 It was a very worthwhile experience (even though it meant getting up at 6am to serve breakfast at 7; getting to bed at midnight; 2 hours of down time at lunchtime. Otherwise, pretty much full on. Not a holiday; but very interesting.

I kept a tally of pilgrim nationalities, counting 44 in just the 2 weeks! Wow!

Towards the end of my cycle trip I travelled the Camino del Norte from Santiago to Santander.

On the northern coast, I passed through Comillas.

For such a small place, it boasts a university, a palace, a castle, and, most significantly, El Capricho de Gaudi, one of his early designs and, I believe, one of only three outside Catalunia. It is very elaborate on the outside and hugely impressive. 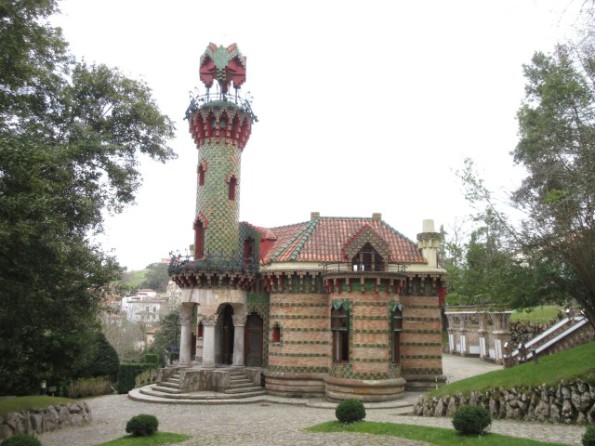 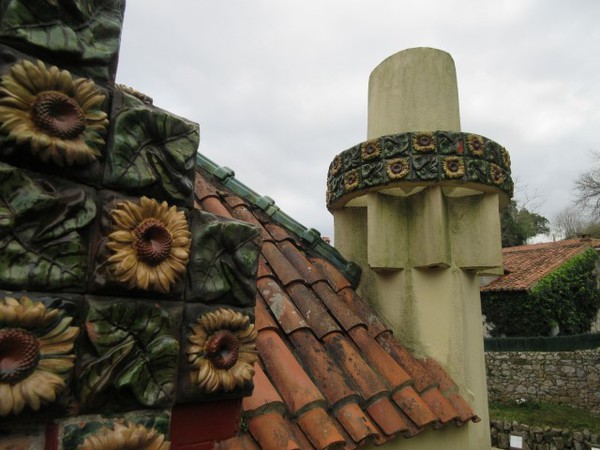 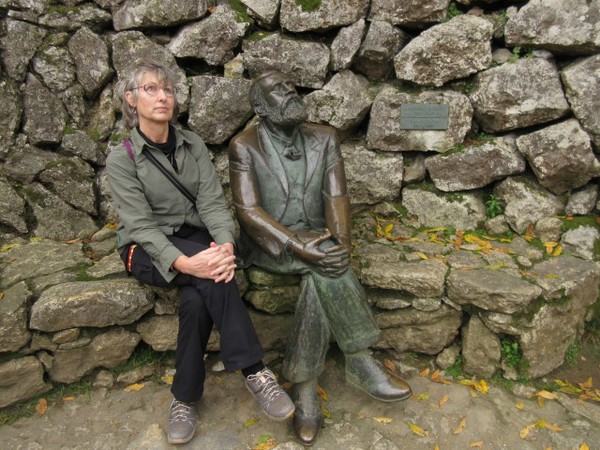 On my trip, I stayed in Cobreces in a albergue attached to a monastery. The monk who 'welcomed' the pilgrims was one of the most unwelcoming hospitaleros I'd come across.

For this trip, my companion and I were walking the pilgrim stage from Cobreces to Comillas. We took the bus to Cobreces and started from the same refuge. I couldn't believe it when we encountered the same monk as 9 years ago  - and he was still as unwelcoming as ever!

The 7-mile walk was very pretty and not too taxing :-) 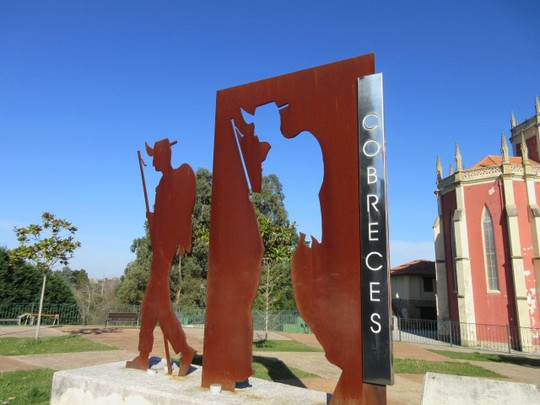 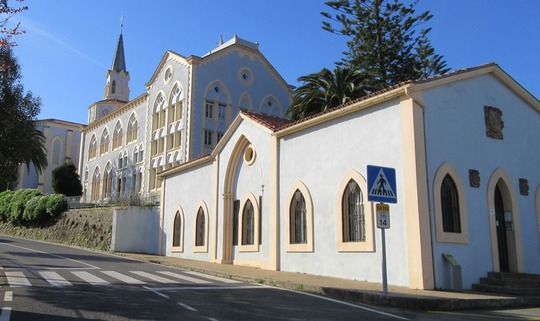 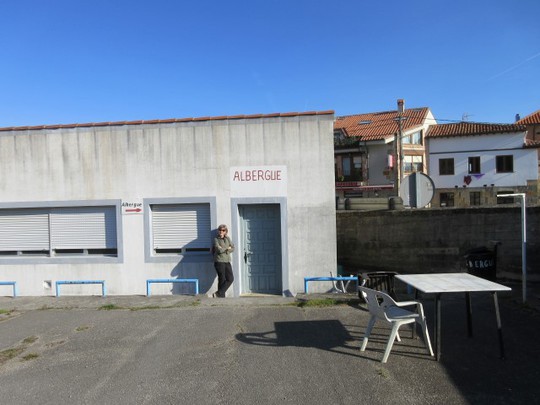 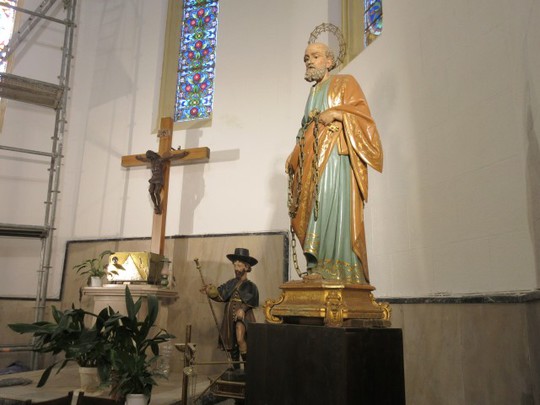 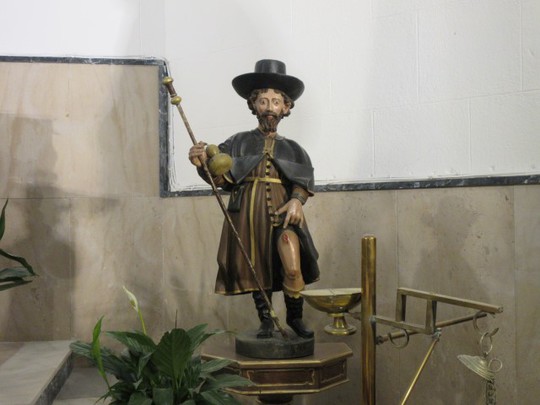 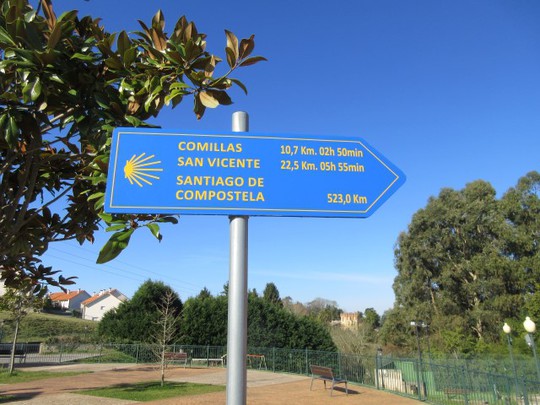 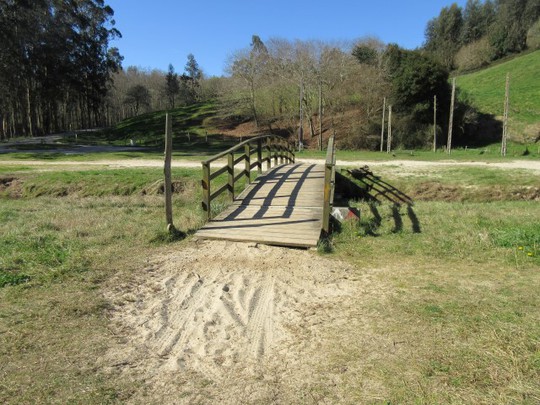 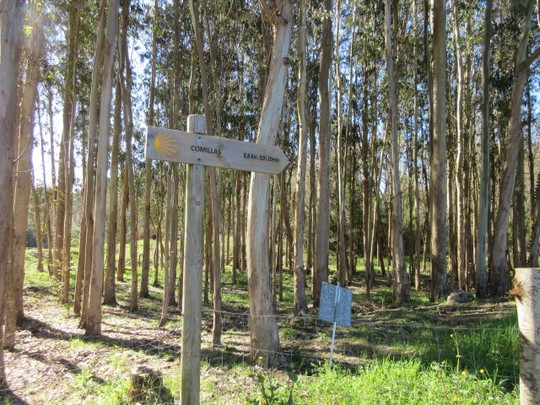 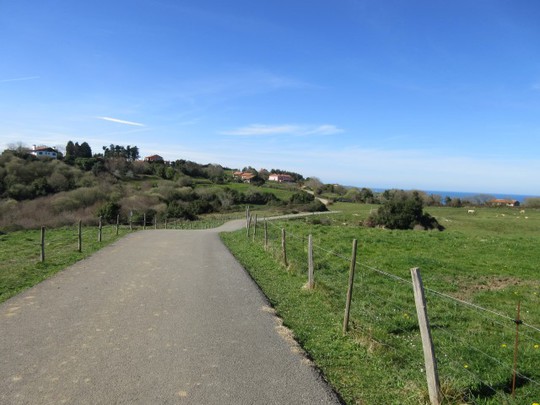 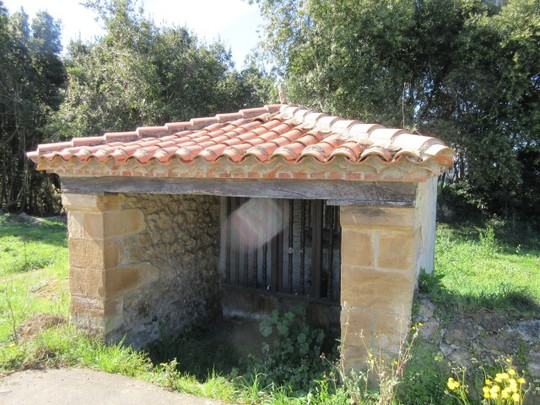 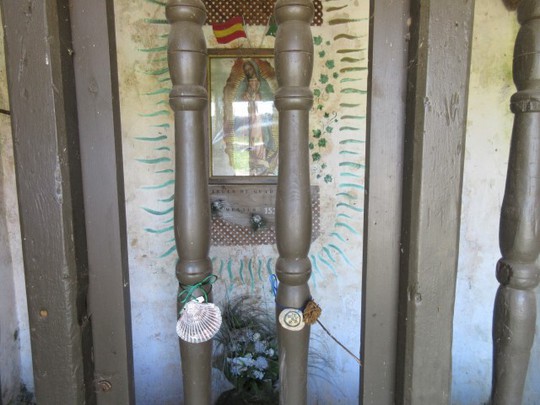 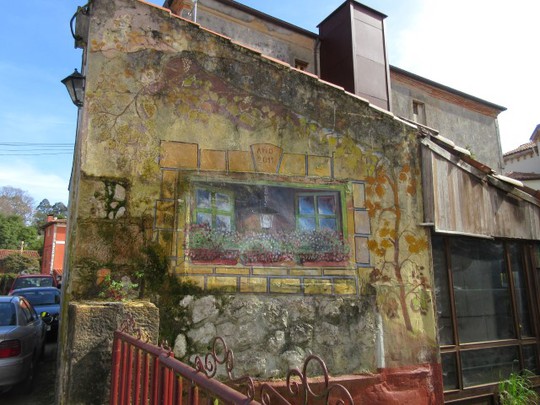 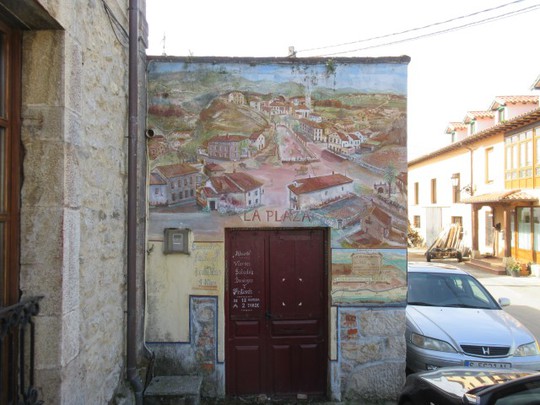 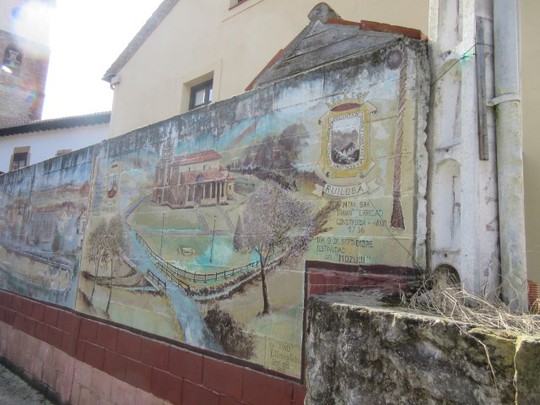 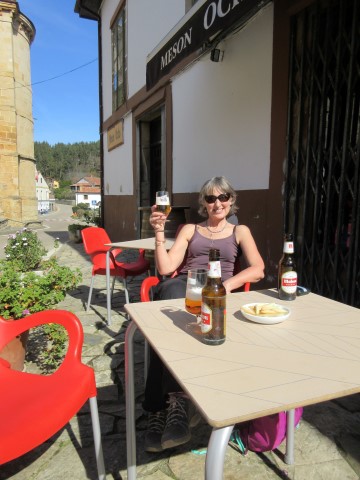 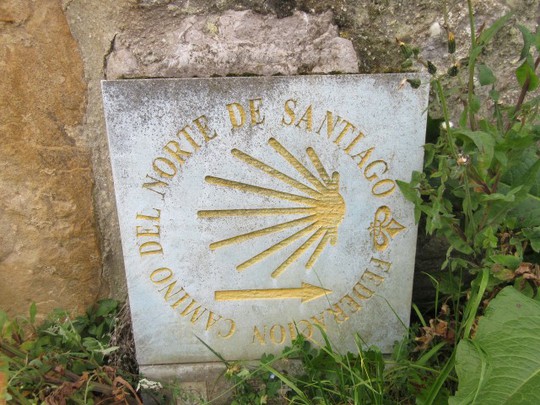 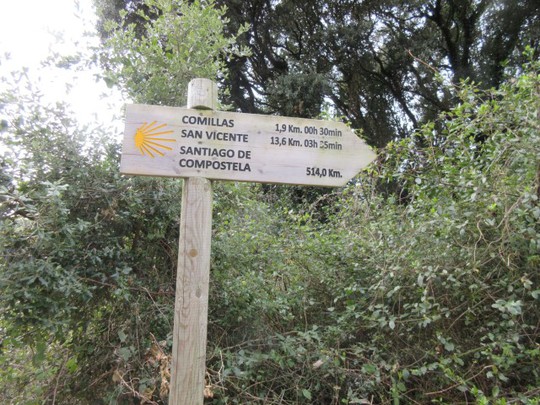 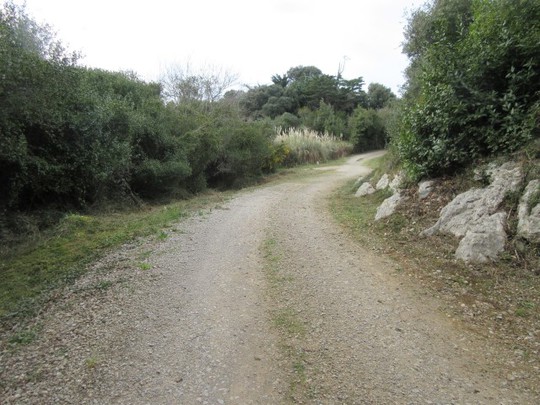 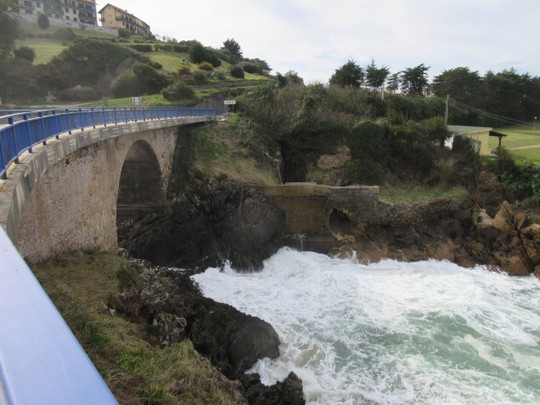 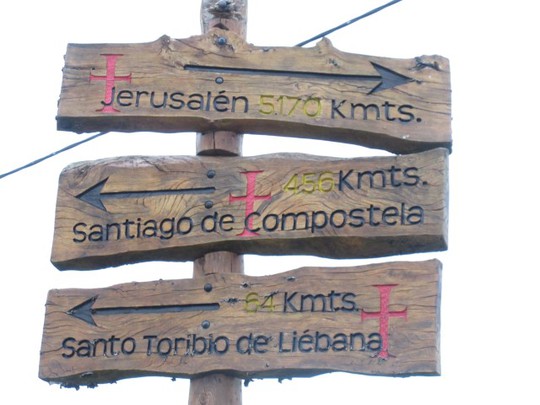